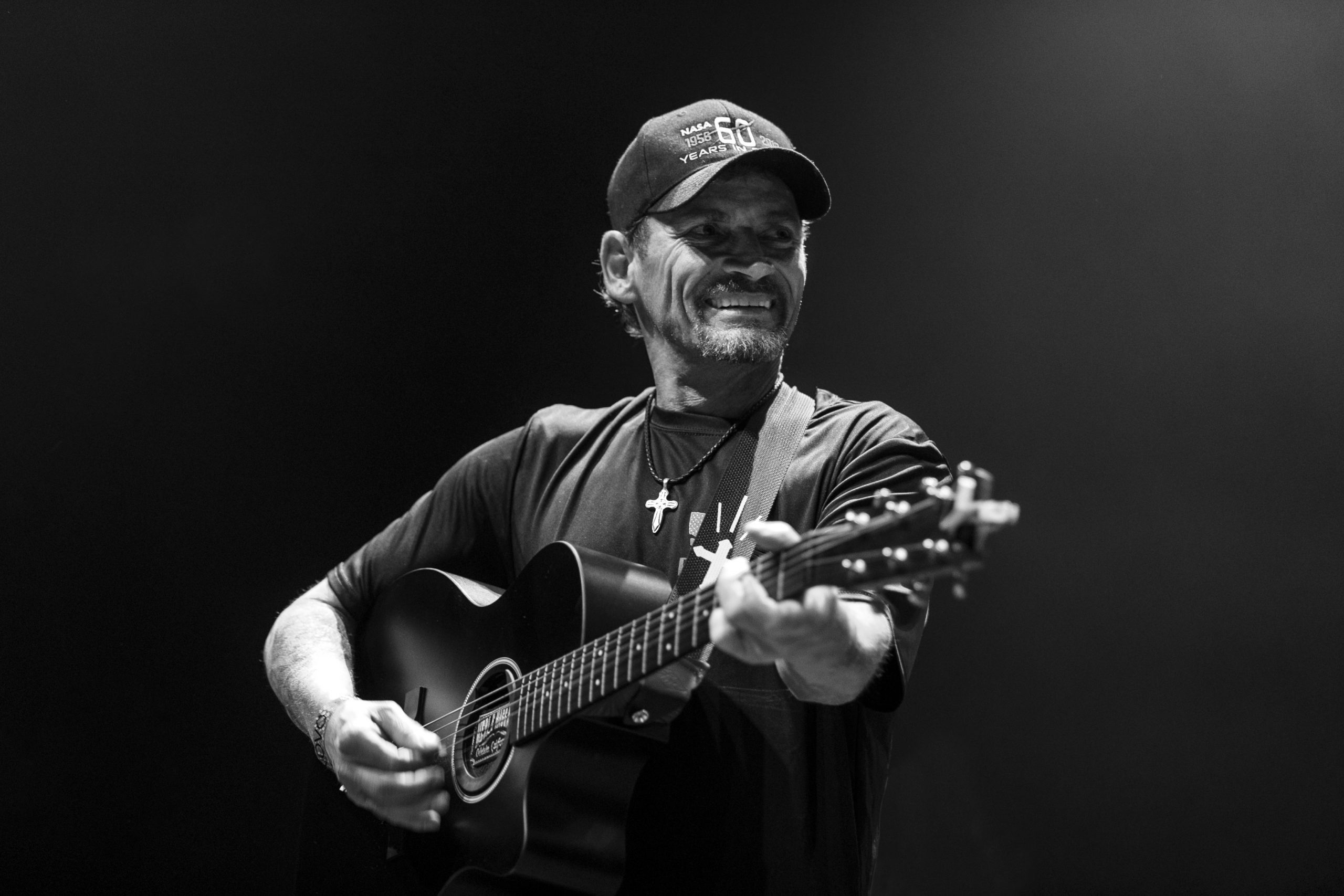 is the son of the late Merle Haggard and Leona Hobbs. He was signed to a recording deal with Atlantic Records and released his debut album, One Lifetime, in 1997. Atlantic Records closed their country music division in Nashville after a couple of releases from that album prompting Noel to return to assist with Merle’s live shows. He currently performs with his brother Ben Haggard as well as his own full band shows and is working on a new studio album.